The New Frontier in Inkjet Printing

Inkjet printing has been called the "new frontier" in textile printing as it offers numerous advantages in operational efficiency, environmental impact and ease of use. The ink in an Inkjet printer is the most important component of the printing process. Its chemistry and formulation not only determine the printing quality but also the jetting characteristics.

The technology involved in digital printing has completely transformed the textile industry in particular by its capability to print quickly and create almost every conceivable color. However, ink penetration, along with various problems regarding quality, can occasionally still be worrisome. However, researchers are continually making strides in developing superior inks that are superior to inks previously used by conventional printing methods.

Most of this research concerns problems relating to color and the numerous pre-treatment technologies that ensure proper jetting behavior and color fastness. There have also been significant strides made in developing environmentally-friendly universal inks that are capable of printing on almost all of the various forms of textile substrate.

The process of digitally printing fabrics has rapidly evolved over the past few decades creating new opportunities for printers, designers and regular consumers. An important component of the technology is the ink itself. The Chinese and Egyptians invented carbon-residue ink around 2500 BC. The process was improved by the first century AD by burning oil mixed with gum or water. Since then, there has been continual improvement in the development of color ink until today when modern technology continues to produce better inks every year.

There are two important properties for the different types of today's ink: adhesion and cohesion. Adhesion refers to the capability of the ink to adhere or stick to different materials. Cohesion involves the capability of the ink to hold together properly without separating. Both of these properties involve the chemical nature of the pigment particles, especially considering that their ability to disperse is based on how much force is required to send the ink in a continuous stream so each particle becomes completely encased by the substrate and doesn't contact other pigment particles.

One of the most interesting aspects about using digital printing on textiles is the enormously wide array of different markets where it can be used. Historically, traditional rotary printers applied standard graphic printers to apply inks to fabrics because of the high cost of rotary screen engraving. When digital inks were introduced, many users began to see cost savings in addition to other benefits. In addition, new applications became apparent in addition to textiles including signs, banners, flags and even leather and home furnishings.

Sampling costs have also played a major role in in the success of digital printing fabrics. Printing patterns on both fabric and paper now compares favorably with traditional screen printing. Prior to the introduction of digital textile printing, the process of sampling was a costly and time-consuming process that could last for weeks. Digital textile printing has reduced this process down to as little as only a few hours today.

Additional markets for digital inkjet printing have been developed as well as innovative software tools, insuring that the inkjet printing industry will continue to be be an even more valuable tool for companies to use not only today but in the future as well.

This article was written and contributed by Erryn Deane from Needham Ink
https://www.needham-ink.com/
at October 22, 2016
Email ThisBlogThis!Share to TwitterShare to FacebookShare to Pinterest 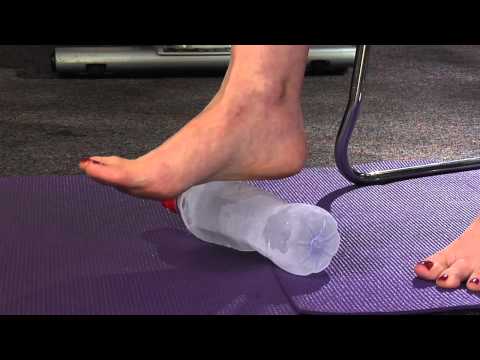